Welcome, currently our online store is only available for orders in the Taranaki Region. Dismiss 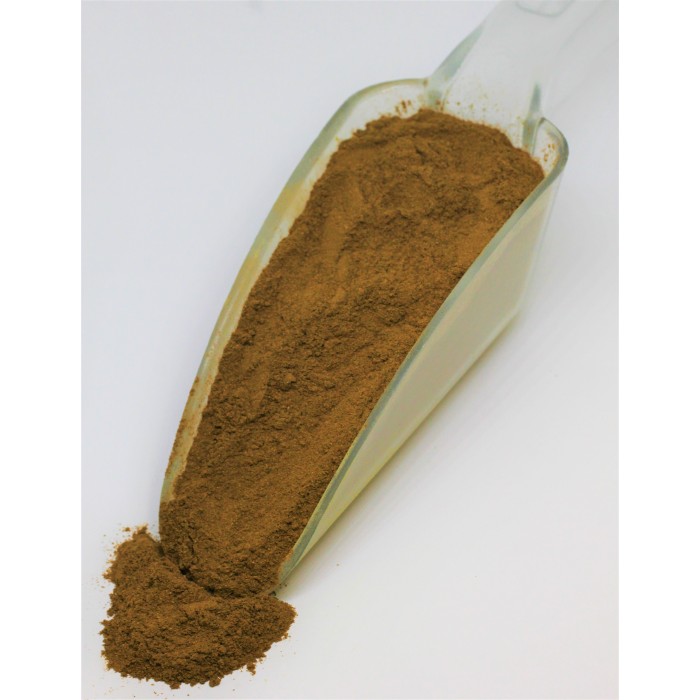 At Ceres Organics we like to keep things clean and simple. That’s why our organic cinnamon is just that! Sourced from an organic community garden in Fiji, it’s grown by ‘working with nature’, using no chemical pesticides, herbicides or artificial fertilisers. Derived from the inner bark of the plant Cinnamomum verum (Ceylon cinnamon), it’s the real deal – known as ‘True’ cinnamon.

One of the oldest spices around, cinnamon has long been prized in Chinese medicine and Ayurveda. It was deemed sacred by both the Egyptians and Romans, and even features in the bible. For these societies this treasured spice had uses extending beyond food. In fact, it was once considered more precious than gold! Today cinnamon is reaching new levels of awareness and respect, and used to add flavor and goodness to just about anything.

The warming sweet-aromatic flavor of this unique spice makes it ideal sprinkled in your morning tea, coffee, porridge or smoothie, or added to savoury curries and sauces.